I am a R.L. 8 user and have checkmk 2 POC running without issue. I am hoping to see R.L. listed as support OS distro. I am sure Alma Linux work just fine also but I didn’t test it personally.

What is checkmk’s position on Rocky Linux/Alma Linux support, the CentOS 8 replacement distros ?

+1 for Rocky Linux! I’m running a large production CEE on it, without any issues.

Hi @T.J_Yang and the others,

just to let you know: The discussion how to deal with the demise of CentOS is already in full swing internally at the tribe. Product Management and Dev is on it and we’re defining the way forward.

Last information I read in this forum was from Lars that everything which is binary compatible with RedHat is supported.

We’re looking at AlmaLinux (as they seem best prepared so far). They even created tools to migrate CentOS 7 to (any, not just Alma) 8. Says a lot about their character.

Yes, I checked out Elevate tool also and have moderate success for doing in-place C7toRL8 upgrade. Unfortunately I can only pick one out of 3 main ones(AL,OL,RL).

Rocky Linux has a conversion tool, too: migrate2rocky which supposedly works for multiple distributions. In all fairness: They say you must already be on major release 8.x of “insert-other-distro-here” in order to migrate to Rocky Linux.

I’ve tried the tool, twice. The first time was an early release, I pretty much ignored instructions/caveats and of course, failed. The second time was recently, where I did spend some time with its instructions
(there are not many…) and successfully migrated a CentOS 8.x stream VM to Rocky Linux.

Your mileage may vary, but my experience with Rocky Linux so far, was very good.

@openmindz, Thanks for the sharing.

@cjcox and I were talking about in-place major version upgrade/conversion like from Centos 7 to either Rocky/Oracle/Alma Linux 8. Elevate was a fork of RH’s leapp(for RHEL only) that fill the missed leapp datasets for centos. Yes, I tried and like migrate2rocky script and Oracle and Alma Linux also have similar scripts also.

I am afraid that scripts will not work in our env because the CentOS installations have no access to repos in the internet.
I also dont want to do migrate to CentOS 8 and then to one of this new distros.

I am afraid that scripts will not work in our env because the CentOS installations have no access to repos in the internet.

Elevate/Leapp can be configured to retrieve *8 pkgs from your internal repository which in turn a mirror of internet ones.

I also dont want to do migrate to CentOS 8 and then to one of this new distros.

Some cases need fresh rebuild of machines and in different cases in-place upgrade is viable option.

Migrated from a CentOS 7 box by sshing from the new host to the old:

It was surprisingly painless.

Also, since IBM/Red Hat decided to pull mirrorlist down on Jan 30 (Dear my extremely wealthy Red Hat friends, you didn’t have to do this, sigh), you have to switch over to using CentOS vault in order to take your 8 boxes to 8.5 (if they aren’t there already). The AlmaLinux team updated their deployment tool to add an option to do the conversion so you can take things to 8.5 before running their deploy tool for real.

(btw, Red Hat’s move broke all package mgmt we had in Ansible… thanks again!!)

Hi, is there any official status right now regarding EL Linux Clones? in particular regarding Almalinux? The 2.x Doc refers to suopport Red Hat Enterprise Linux (RHEL) and CentOS from Version 7.x and the installer examples are also lot of centos 8.x related.

I believe during Conference #8 - the last one - it was announced that, starting with Checkmk 2.1, there will no longer be dedicated packages for RedHat “clones”, only for RHEL itself. Any binary compatible distribution should work, too.

Hi Thomas,Thanks for your feedback. o.k. so wait and see and try. 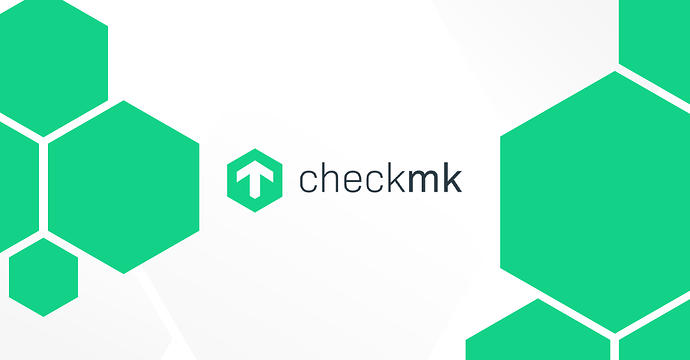 Basic information on the installation of Checkmk

Each Linux distribution (RHEL-based, SLES, Debian and Ubuntu) has its own special features which need to be considered when installing Checkmk.